Dalena (Dalene) Matthee (née Scott) was born in Riversdale in the Southern Cape on 13 October 1938 to Danie Scott (a direct descendant of Sir Walter Scott) and his wife Hester. Her father was a builder and her mother a housewife. Dalene was the middle child in a family of five children. She attended Langenhoven High School in Riversdale where she was often praised for her outstanding essays. 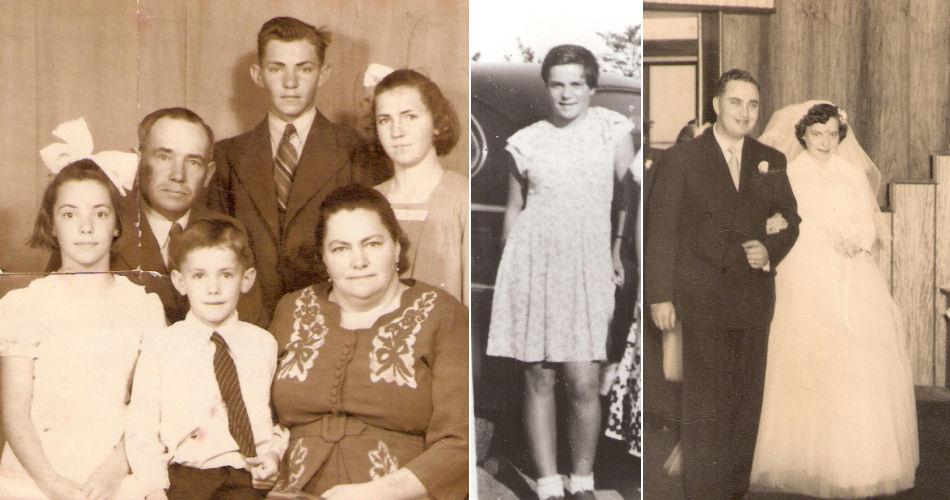 Dalene Matthee achieves the impossible with this novel. And that is to charge an almost superficial but riveting story with so much wisdom that even the biggest philistine won't be untouched.
- George Weideman